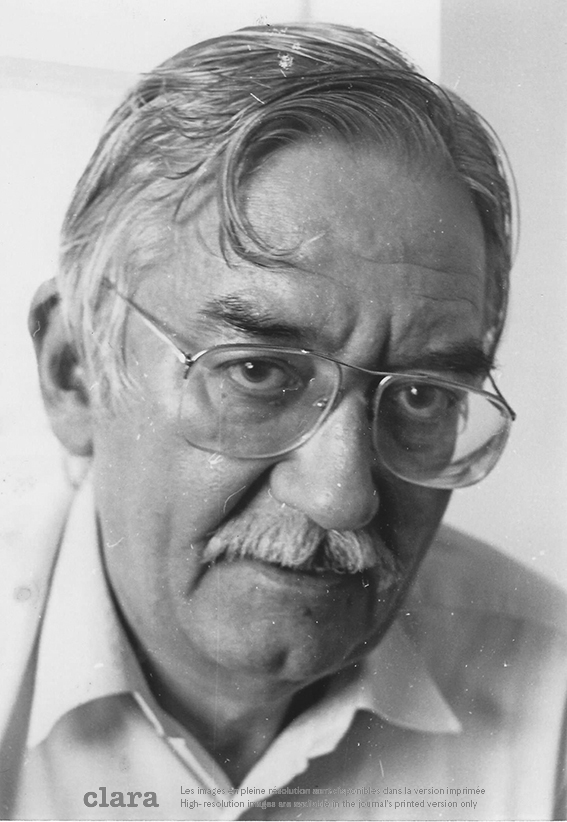 Architect Constantin Lodzia Brodzki (1924 - ) talks to two architecture students in January 2014. He talks about his internship at the United Nations and his collaboration with the American office of Harrison, Abramovitz & Abbe, about the changing conditions of the commission and the profession of architect, about prefabrication and ventilated curtain wall techniques, the difference in the designer's attitude to the office building and single-family house programmes, the influence of the heroic-fantasy genre in the construction of his imagination, as well as other architects who influenced him (Paul Bonatz, Henry Van de Velde, Victor Hora), but also his 'anti-references'. Finally, Brodzki expresses his opinion on Santiago Calatrava's Guillemins railway station and on some of the current challenges facing architecture.